As part of the EU project

When I was entering the bus and getting ready for the experience ahead of me I felt kind of nervous, what would a prison in Italy be like? Would it be as intimidating as the prisons I knew. But upon entering the Castelfranco Emilia prison all my worries were gone. There were rabbits hoping around and listening to the story of Odissea (although I needed to read the translation to understand it) made me very excited about what I was about to witness. And me being excited was justified, I’d never expected such a performance from people who have had heir freedom taken from them. The performances from each and every one of the prisoners were amazing and I know it is almost a cliché to say at this point but they were like professionals. But not just like professionals because for me, in that moment they were professionals. The whole performance was spectacular and I was incredibly amazed by the production of the whole thing. I still can’t comprehend how there was a waterfall inside the prison itself for the performance. Overall the whole festival was amazing and it was an unforgettable experience. 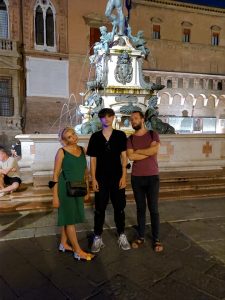 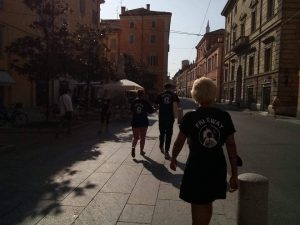 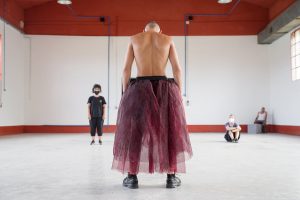 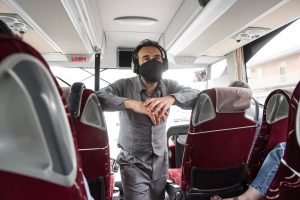